Miami is a Rising Star 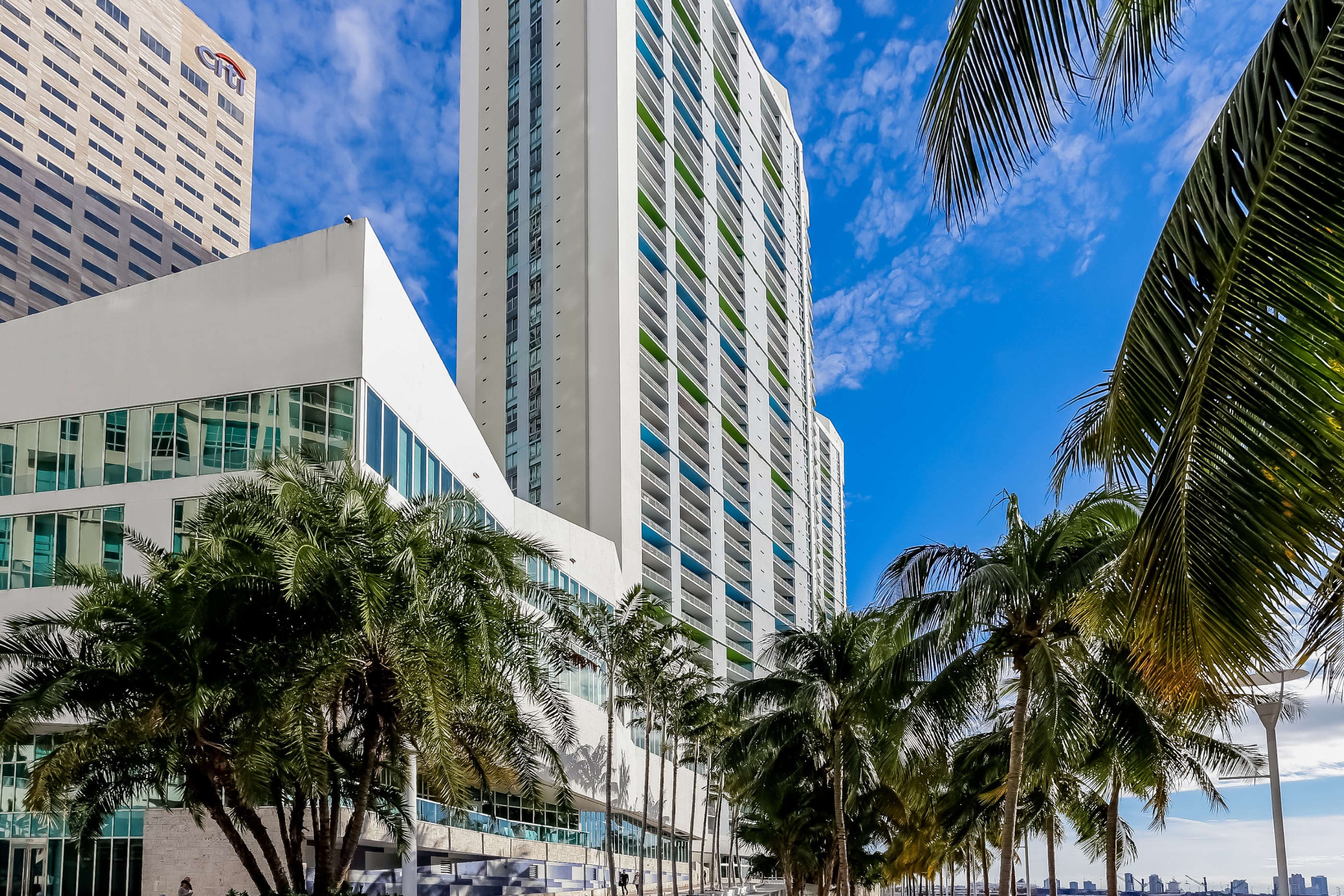 Downtown Miami received a lot of love from Forbes columnist, Michael Alpiner, in last week’s article: Downtown Miami Is A Rising Star Among The Galaxy Of Burgeoning Cities. His opening sentence, “What a difference a decade makes”, set the stage for an excellent account of the growth our city has seen in recent years.

“Downtown Miami is home to a vast array of culturally themed restaurants, high end and discount retail, hotels, parks, museums and transit that didn’t exist 10 years ago. From the Perez Art Museum Miami (PAMM) to the Frost Museum of Science and more, Downtown Miami is now home to the highest concentration of cultural institutions in the Southeast.”

In addition to highlighting Frost Science and PAMM, MiamiCentral Station, Virgin Trains, American Airlines Arena, and Miami Worldcenter all earned mention
Alpiner also notes that Downtown Miami has “more 4 and 5 star hotels than any submarket in Florida per capita” and that tourist visits are up 74% from 2010 through 2017. Our full-time population has grown by more than 40%, as well.

“The demand for a thriving, walkable bar and nightlife scene in Downtown Miami can be attributed to the residential boom amongst young professionals in the urban core, who now make up 45% of the workforce. The city caters to a daytime population of 250,000 and 92,000 residents.”

Do you think Downtown Miami is a rising star? If so, what is your favorite part of our Magic City?